Food Storage? Why you ask? 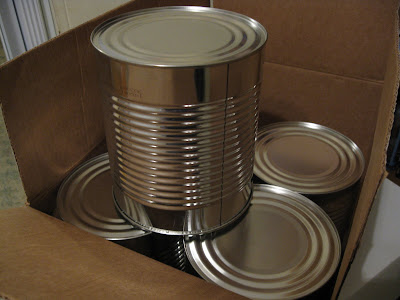 because of things like this:
Sugar Shortage?
And LDS cannery prices will go up on Jan. 16th - so stock up soon if you can.
peace out.
Posted by Janie at 12/31/2009 No comments:

Texas is better than this I promise Nana 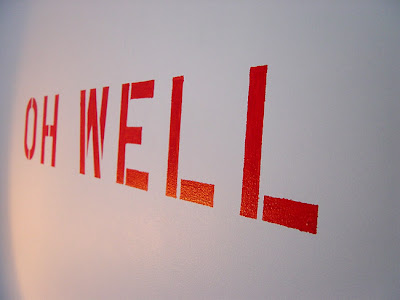 Nana moved here, remember I think I told you. And we really liked her little house one street behind us. Until there was a sign taped to her front door signifying the beginning of foreclosure proceedings on her cute rental home. Turns out taking her deposit and rent and not paying the mortgage with it was a good idea to someone. Nana is not ok with this.
That added to the fact that many people do not seem to be hiring RN's right at this moment. We hope its the holidays, because that sure has been frustrating for her.
So we will usher in the New Year by moving her right back out of the cute little house one street behind us.
And my Mom called today to say she's really not feeling well. Its not cool when the cancer treatment itself causes pain and suffering for years afterwards. Its kind of like the joke "let me cut your finger off and that hangnail won't bother you" but its not really funny.
So for 2010 we'd like
Health for everyone especially my mom
a job for Nana and a home even better than the one she's leaving tomorrow
a more mature nine year old
a less hysterical eight year old
a less whiny four year old
a chubby happy eighteen month old - who can start to talk now
a happy husband
a loving wife.
HAPPY NEW YEAR
Thank you so much to all of you who have helped with packing and watching the kids and who will help tomorrow. You are the best.
and I mean it.
Posted by Janie at 12/31/2009 3 comments:

My Thanksgiving Turkey was awful. It was as dry as the Sahara. I blamed it on the new oven which heats up better than my old one (btw. I am LOVIN my craigslist oven). But really the problem was that I am not very good at cooking the bird. So I did a BUNCH of research and found a recipe for brining and cooking a turkey. I found one that had over 2000 comments and I couldn't find a single one that was a bad review. It was a recipe by the awesome Alton Brown and you can find it here - check out the videos too. Trust me, follow his directions to the letter and you will not regret it. It was the best turkey. ever. for reals. We enjoyed it immensely on Christmas eve, despite all of us having a cold.
On to Christmas Day... 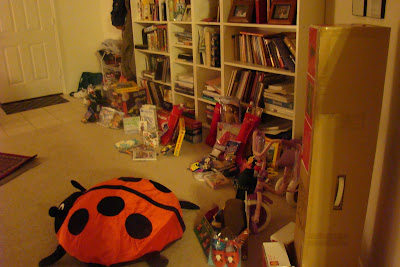 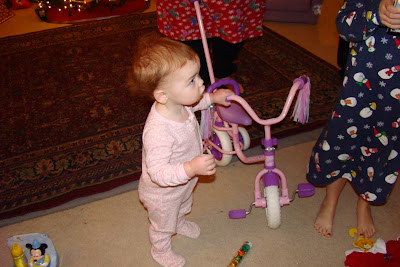 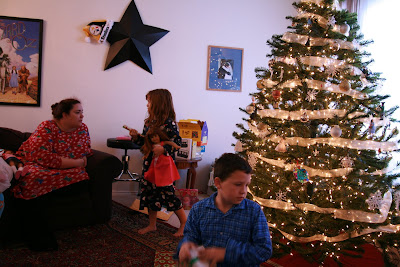 One for you, one for me. 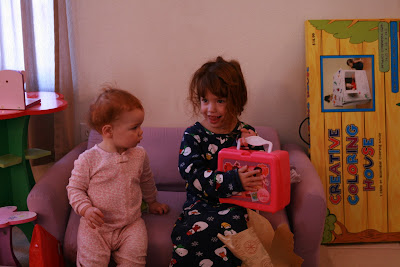 A lunchbox? Why did you get me a lunchbox mom? "Because you are going to Kindergarten soon Maiya. "
oh yeah. 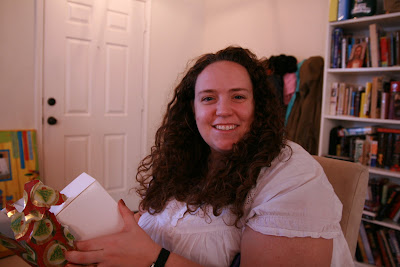 Hallmark Wizard of Oz ornaments from Kyle. They are really cool ones this year. 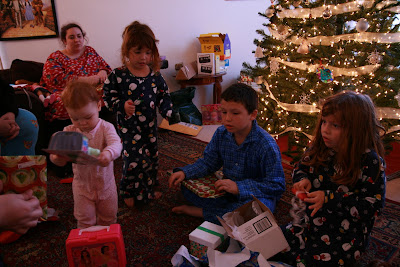 We're getting out of control 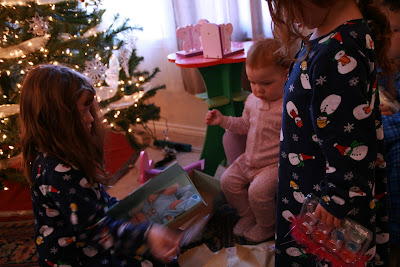 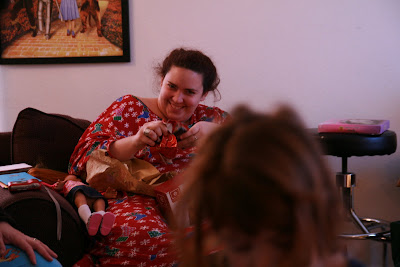 That's my sister being dumb - I couldn't resist putting the picture up here. 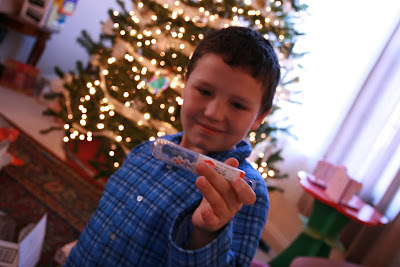 Benjamin's hexbug - that thing is way neat-o, and its somewhere around here, we just can't find it at this exact moment. It really moves. Kyle says if it was lost while turned on it may be in California by now. We have two zhu zhu hamsters around here too. Unfortunately those are not lost. (thanks mom)
we have also been moving things with our mind. that will be another post.
Posted by Janie at 12/26/2009 5 comments: 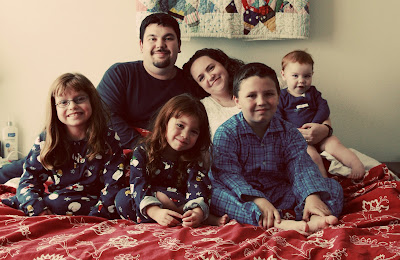 I have been avoiding this blog post because it is difficult to look at the pictures. But I want to share our Goodbye story. Two weeks ago today we said goodbye to Zeke, a beloved member of our little family.
A few things about Zeke:

Now I am going to talk about the actual day because I personally am not a person that shies away from death. There is beauty in the goodbye as well as the hello. And I think many people with young kids shield them too much from these situations. And after everything was said and done I am glad we involved the kids.
About a year ago the vet found lumps on the inside of Zeke's legs. They drained fluid that was non-cancerous - but it was still not a good sign overall.
So when lately he was slowing down even more, and his arthritis was hurting more - we started to know. It was difficult to talk about though. Because somehow when you say it out loud it becomes real.
The night before I had a hard time going to bed. I knew he was not himself so I laid near him and told him how grateful I was for him. I stayed with him for a long time. And even after I got in bed it was hard to sleep. I was hoping he'd be peppier in the morning.
But in the morning he couldn't even get up. He had made his way to the back door but couldn't get outside.
Kyle carried him to the van with tears in his eyes, and took him to the emergency vet.
More lumps were found. And we made the difficult decision to let him leave us peacefully.
We (except for Cora) were all by his side when he was euthanized. It was very gentle and peaceful. Just like Zeke himself.
That afternoon we lit a fire in the fireplace and wrote letters to him. We each read our letter and let it burn in the fire. The kids said the words would float up to him.
I think they did. 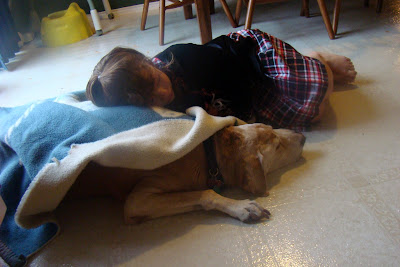 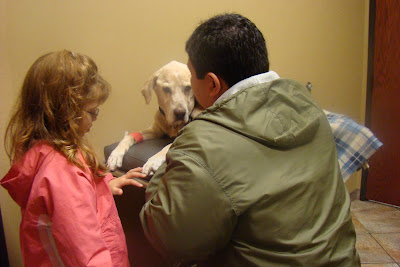 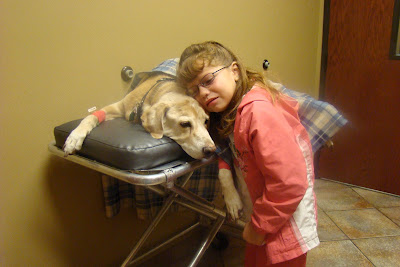 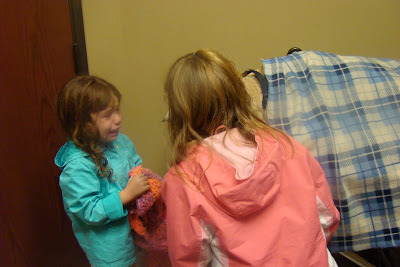 Tomorrow Ella will be competing in the UIL Storytelling competition.

She told a bedtime story to us all tonight. Theatrics, gestures, drama, and a loud, clear voice were all included free of charge.

I am driving all the way there to support her. But I can't go into watch her perform. Kind of annoying.

I also get to drive all the way there tomorrow to be with Benjamin as he competes in the Art History competition. I am so proud of both of them. But I am especially proud of how hard Benjamin has worked. He knows more about art than I ever dreamed of knowing at his age - heck more than I ever dreamed of knowing at 32. He has tried out for UIL every year since coming to Texas. This is his first year competing.

I love my kids.

Ella made the finals in storytelling - and she competed a second time today. The results from the finals haven't been shared yet. But way to go Ella! - she was one of 8 finalists out of about 40 kids!!!

Watch this now ya'll because Youtube will shut it down soon due to their mean music rules - also known as copyright laws.
Thanks Meg for the beautiful slideshow!! Baptism pics soon!! It was a wonderful day and my little girl is on cloud nine!
Posted by Janie at 12/12/2009 3 comments:

Ella celebrated her eighth birthday on November 30th, tomorrow she will be baptized at 10 am at the Legacy building - refreshments at our house after!! 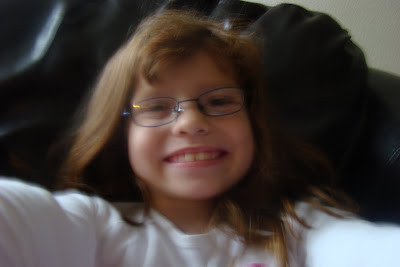 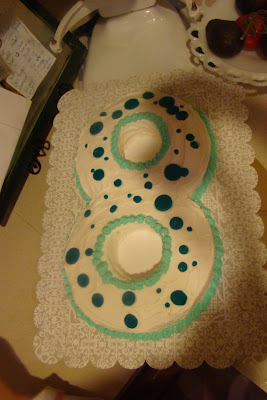 the cake is ready for tomorrow!!
The following is a hodge podge of completely out of order pics from her birthday party when Uncle Aaron and Wendy were here: 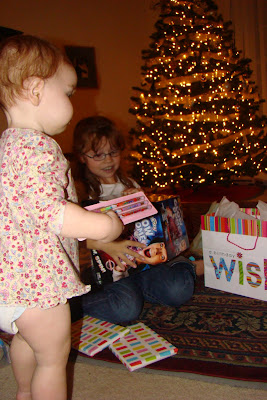 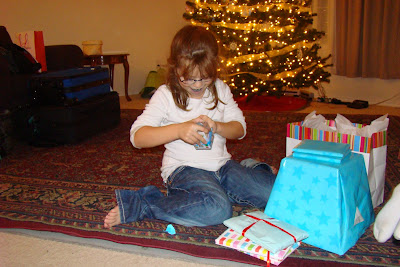 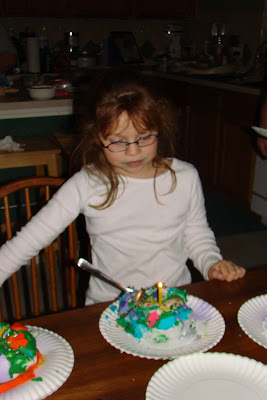 blowing out the candle 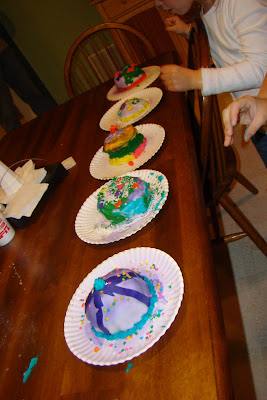 Ella LOVES all the cake decorating shows on TV, all of them, Cake Boss, Cake off, etc. So for her party we had our very own Cake decorating contest, with Ella as the judge! 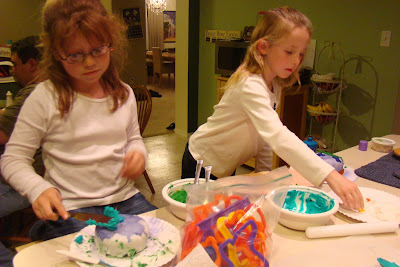 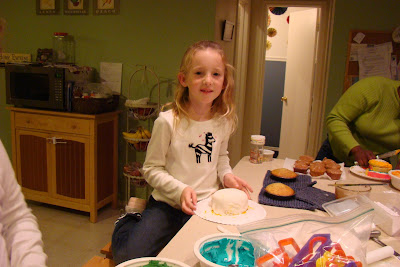 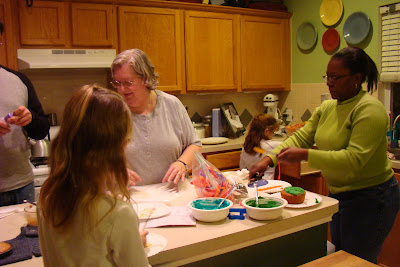 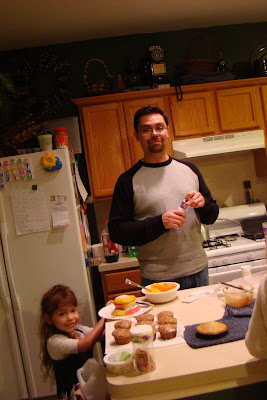 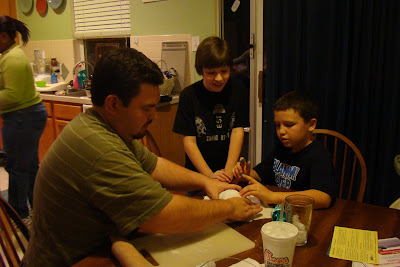 I hesitate for crazy reasons sometimes to put my work up here, but anyway here goes: