Camping with the Unitarians... Picture Pages 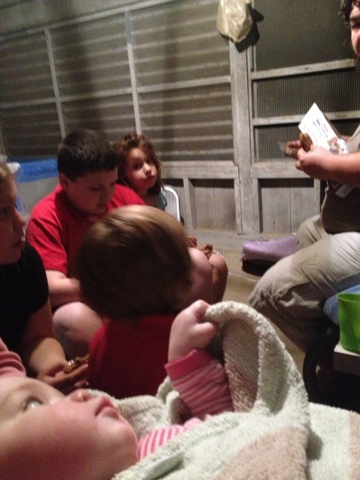 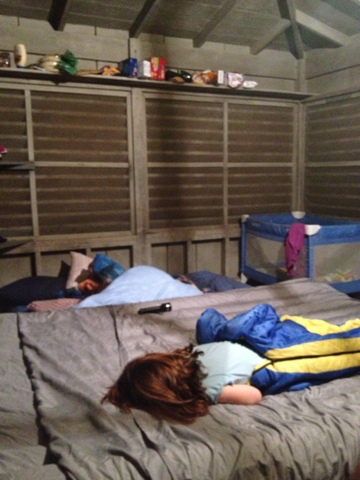 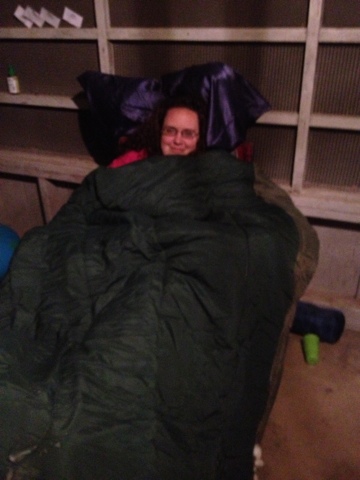 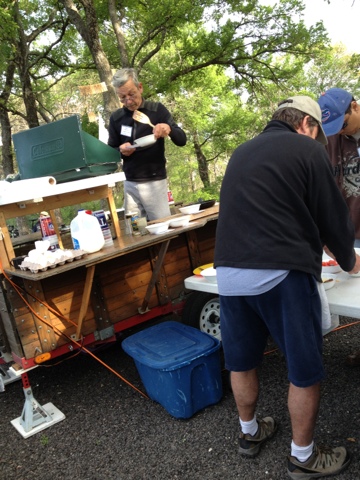 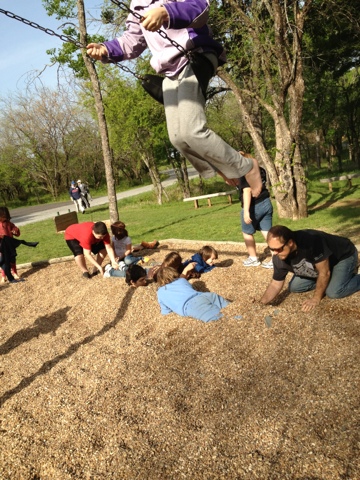 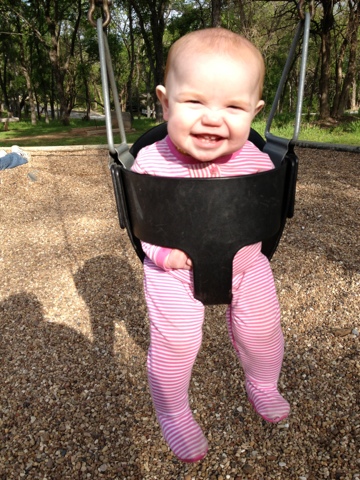 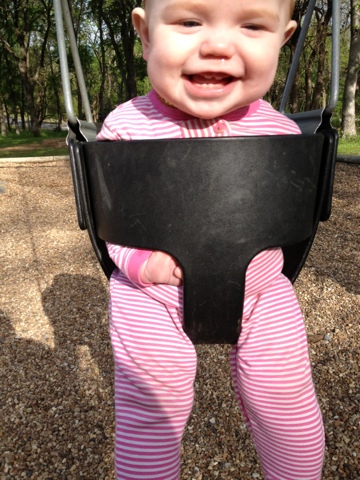 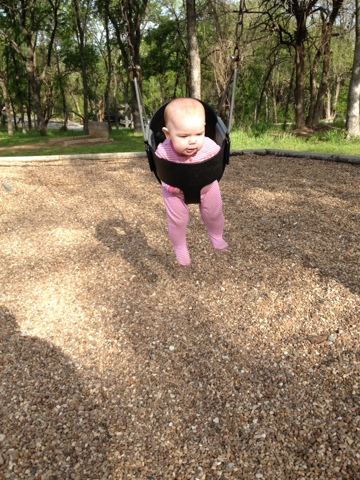 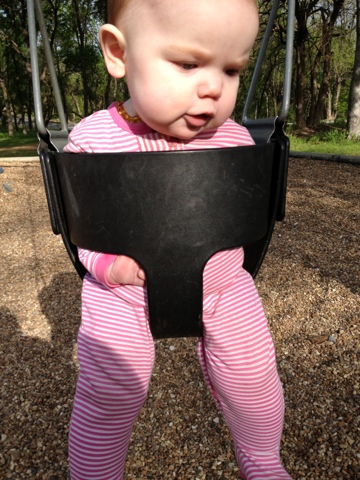 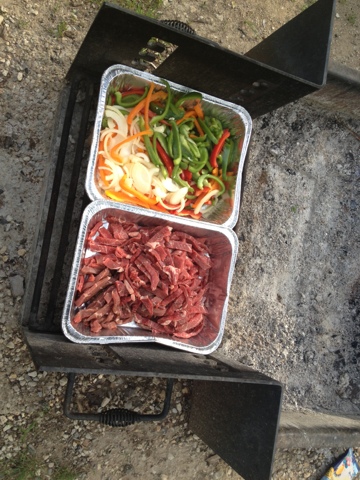 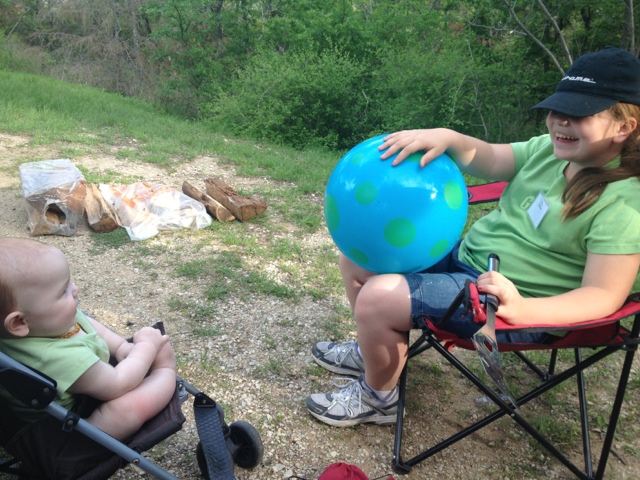 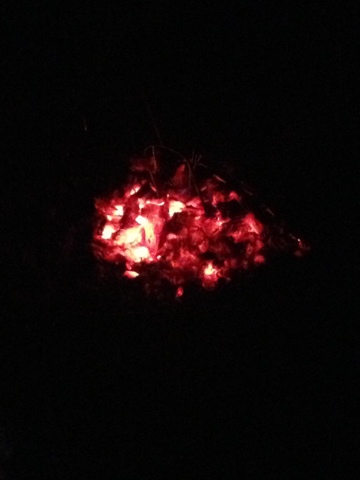 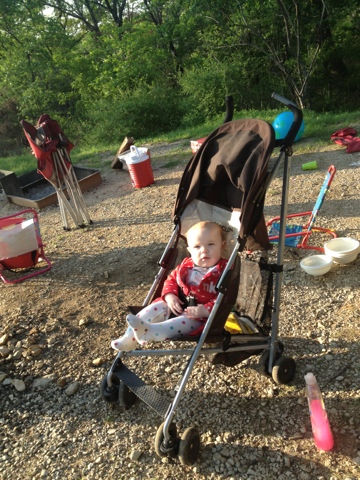 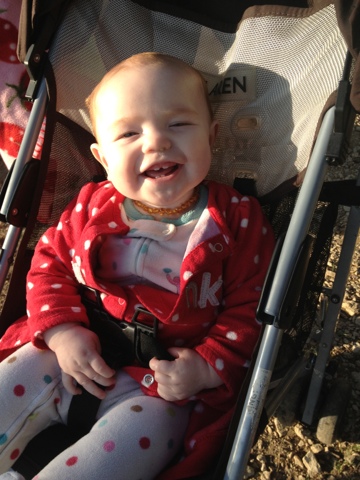 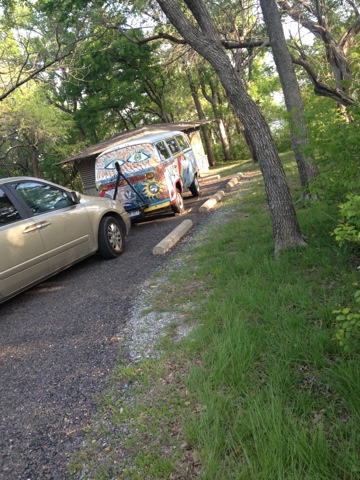 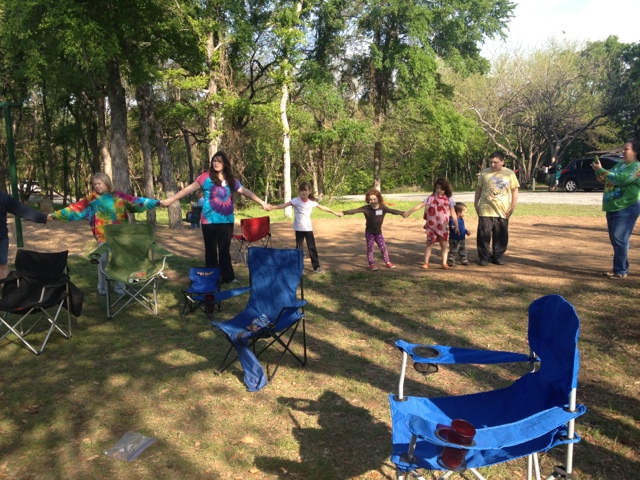 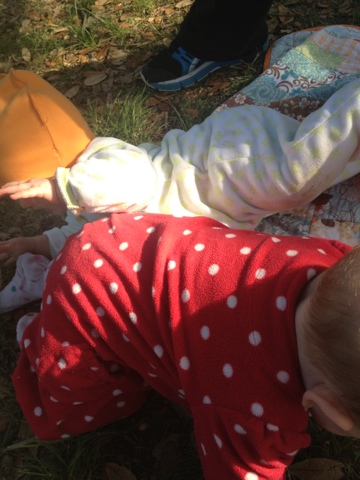 Breastfeeding in Church... I was on the radio with WBAP 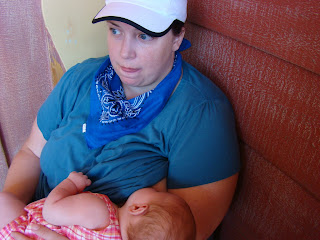 (this is me breastfeeding in public sans cover... oh the HUMANITY)

So this article was published by Forth Worth, Texas 'The City's Magazine" in the advice section with response by Molly Forthright:


Q: I was in church last Sunday, and a woman in the row ahead of me began breastfeeding halfway through the service. I’m a big proponent of women breastfeeding their babies, but it was very distracting during a time that I wanted to focus on the sermon. What is proper church etiquette regarding distracting behavior during worship?
A: Ick. I know that many think a woman providing nourishment to her baby is a beautiful and natural thing, but putting on a show in the house of the Lord is unacceptable in my book. In fact, I can’t think of a place in public where I would want to ever see that. So for those women out there who bare all at the mall food court or in line at the supermarket, consider waiting until you can be a little more discreet......
I suggest that next Sunday you sit next to this woman. As the sermon begins, you could clip your fingernails while talking to your friend on your cell phone and offer her half of your tuna fish sandwich.
All from HERE
DFW crunchy mamas have planned a nurse in, not just in protest to the first word "Ick" but because of the fact that instead of just recommending the person look away... Which would have been rather tame advice, she suggested they DO something. In other words harass the breastfeeding mom by sitting next to her the next Sunday with all manner of obnoxious behavior.
You see it works like this: In the state of Texas if a mom has a right to be there in the first place she has a right to breastfeed there. You have the right to be offended and look away. Courtesy and human decency don't call for you bothering her about it.

Then yesterday I got a call from Kyle saying it was being discussed on talk radio WBAP. So I called and left a message.
They called back. They wanted me on the show. So this morning I joined in the conversation.

I like how it all has an undercurrent of two things:

Breastfeeding is kind of  "ick"
The Breastfeeding mother should make all sorts of concessions (pumping, bottle feeding her baby, getting her baby on a schedule) so as not to make others uncomfortable.
And the biggest peeve is the underlying notion that breastfeeding or at least breasts are purely sexual.

Notice the joke the host makes:

"I say this all the time, My mother didn't breastfeed me because she just wanted to be friends" I laughed out of courtesy but my brain said

The flipside is I breastfeed my son because? I ummm..... yeah... I'm not going there.
Then they asked me where the strangest place I breastfed was... It seemed awfully similar to the truth and dare version of where is the strangest place you've done it question. So I called them out on it.

We are trailblazers nursing moms we are recapturing a natural human process that almost left our culture completely. So for a while people aren't going  to understand.

Maybe they can just be nicer than Ms. Forthright.

without further ado, moi on the radio

Overall I think Brian and Hal were very kind about the subject and actually listened and it seemed began to see it from the viewpoint of the breastfeeding mother.

PS. Take my Birth Boot Camp class.. we will talk about a healthy breastfeeding relationship and nursing in public


Nurse-in 10 am Friday at 6777 Camp Bowie Blvd Fort Worth, whether you bottle feed, breastfeed or both all are welcome!
Posted by Janie at 4/10/2013 2 comments: Links to this post